Stephen king is one of the modern day greats. With over 50 novels and hundreds of short stories published in his name, he stands out as one of the most influential figures in the literary world.

Predominantly a horror and supernatural fiction author, Stephen King has produced works of art that have intrigued and entertained us. He has done this on a regular basis and you will hardly walk into a book store and not stumble on one of his work.

In this article we rank the best Stephen King books. This is no easy task considering none of that his books can be considered as terrible.

Let’s take a look at the guide.

Born in 1947, Stephen King is an American author that specializes in horror, superstitious fiction and fantasy works of art. His inspiration to venture into the dark side of writing can be attributed to a period in his younger life when started having interest in books

As he was going through his father’s attic, he stumbled up on a collection of short stories entitled “The Lurker in the shadows”.

It is here that his love for horror and superstitious related works of literature began.

His first novel “Carrie” was published in 1973. He was discouraged with his progress as he wrote this novel to the extent that he threw into the trash the first draft of this book.

It only took the intervention of his wife to spur him to finish the novel. She retrieved the draft from the trash and encouraged him to finish it.

“Carrie” was a success and he followed it up with his second novel entitled “Salem’s Lot”.

Up to date Stephen King has authored 54 novels and more than 200 short stories that have mostly been collected in book collections.

His literary works have sold more than 350 million copies most of which have been developed into television shows, feature films and comic books.

This makes him one of the most influential writers of our time.

He has received many awards in the course of his writing career from the O. Henry Award for the short story “The Man in the Black Suit”, in 1994 to the more prestigious World Fantasy Award for Life Achievement for his immense contribution to literature.

The awards only seem to motivate him to greater height as he has continued producing novel after novel to emerge as one of the best horror writers of the present generation. 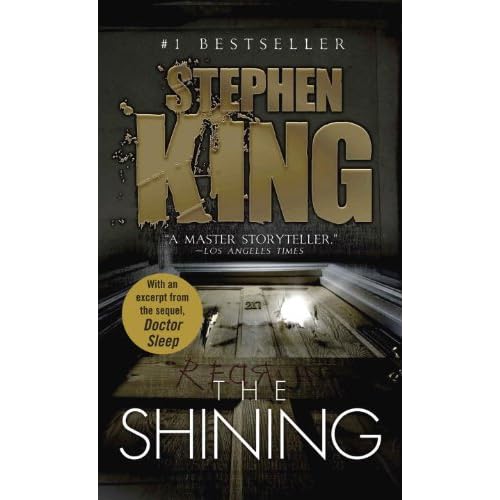 Of all the Stephen King’s books none stands out like The Shining. We are huge Stephen King fans and admit to reading this novel multiple times. The writing style of this specific Stephen King book is out of this world.

Character build-up and presentation is just right and the scene matches the story very well.

The story revolves around the Torrance family. Jack Torrance, the dad, has not been at his best lately and feels that a family trip in complete isolation will help him build a better relationship with his family.

He has recently been appointed as the winter custodian of the Overlook Hotel deep in Colorado. This is the perfect opportunity for a family get away and he does not pass up the opportunity.

When winter finally sets in, the place feels even more remote and sinister. The only person within the group who is able to sense the terrible and strange forces gathering around the Overlook is Danny Torrance; Jack’s son.

What follows next is a horrifying tale of survival against all odds and Stephen King clearly brings the story to life capturing the reader’s fear of supernatural power through proper characterization.

All these make The Shining one of the best Stephen King books.

2. On Writing: A Memoir of the Craft 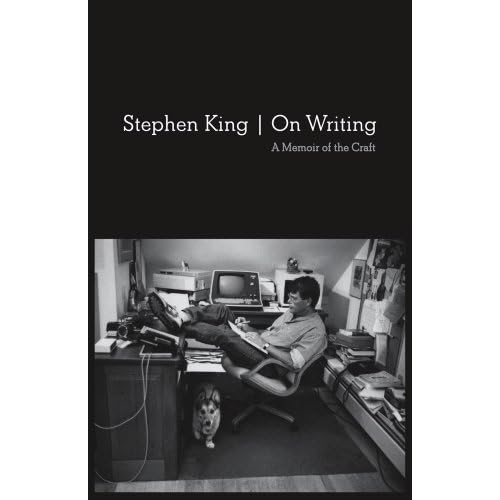 On this special publication, Stephen King shares his experiences, convictions and habits that have shaped him as a writer.

Regarded as one of the best writers of our time, Stephen King shares his immense journey to the top. The trials and tribulations he faced along the way and those moments of clarity that made him realize that indeed writing was his calling.

He talks of his family and how they influenced his writing. There are heartfelt tidbits of his relationship with his brother and mother. He talks of some of the darkest points in his life such as his battle with drug addiction and alcoholism.

All these events played a part in making him the great writer he is today and he tells the story in a clear and conscious manner that leaves you amazed and glued to your book.

As a reader, this book is quite interesting as it is one of those stories that is powerful enough to drive the message home yet it is soft and smooth to entertain and flatter you.

Aspiring writers have no reason not to devour this book from cover to cover. With this books you are definitely in Stephen King’s mind and there is no better place to get writing inspiration than here.

You get to learn of his methods and process, the writers he looked up to and his sources of inspiration. You get to learn how to free yourself when you get stuck and how to handle superstardom.

For the best book by Stephen king, then you definitely have to read On Writing: 10th Anniversary Edition: A Memoir of the Craft. 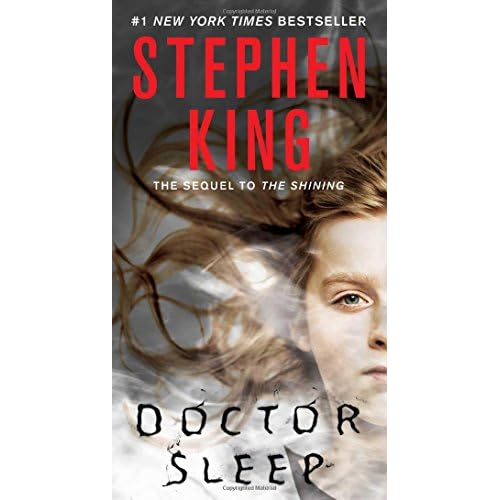 Stephen Kings has delivered yet another best-seller in the form of Doctor Sleep: A Novel. This novel is a sequel to The Shining; another best seller by the legendary Stephen King.

In this novel, a small tribe of people known as The True knot travel in search of sustenance. They are a bunch of old guys with their RV. Pretty harmless right. But that is not the case. Appearances can be pretty deceiving and this is the case when it comes to The True Knot people.

The True Knot people are quasi immortal and they live off the steam that the children with the shining produce when they are tortured to death.

Dan Torrance from his ill-fated spell at Overlook understands all these and what is going on. As he grew up, Dan has been trying to shed his Dad’s bad image and this has seen him drift for decades.

Dan gets to finally meet the evanescent Abra Stone. She possesses the brightest shinning ever witnessed and this ignites Dan’s own demons.

What follows next is a classic tale of good versus evil as Dan battles for Abra’s soul and survival.

This is one of those story that terrify you yet its creative and imaginative composition draws you in for more of the story.

With this publication, Stephen King has proved himself as the best in the business. Grab this novel today for the best story that you will ever read. 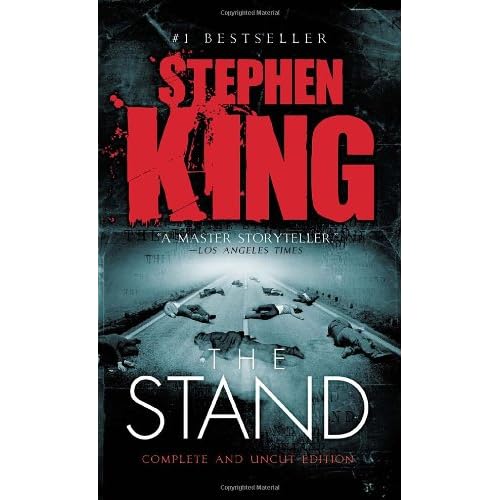 The Stand is another publication by the impressive Stephen King. Its setting, creative composition and impressive manipulation of words make it one of the best novel you will ever read.

The story gets going when a super flu virus wipes out close to 99% of the entire human population. This occurs when a man escapes from a scientific testing facility. He is infected with a deadly flu virus that he spread to other human in a short period of time.

The people who survive the flu are scared and terrified. They are in need of a leader to guide them through these tough time. Two people emerge. One is a 108 year old woman by the name Mother Abigail.

The other is a Randall Flagg a fellow who thrives in chaos and violence.

What ensues is a story of survival and a battle between good versus evil that will determine the future of the entire planet. 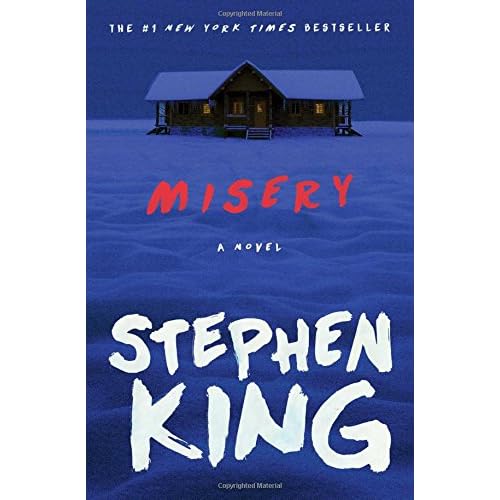 Misery: A Novel is a story about captivity. Paul Sheldon is a famous novelist who is held hostage by his biggest fan Annie Wilkes. Annie volunteers to nurse Paul back to health after he suffers an automobile accident.

Paul kills Annie’s favourite character in his latest book and this angers Annie to the extent that she holds him hostage and isolated in her house.

Annie wants Paul to bring Misery back to life in his next book just for her. She has devised ways to persuade Paul to do so including using a needle and an axe.

The story gets off from the first page and you are glued to it to the end.