Steampunk is a unique and fascinating sci-fi subgenre. It can include time travel, alternate histories, romance, magic, or even vampires. As long as the books incorporate some details that suggest technology never developed past the industrial steam-powered machinery, authors can truly let their imagination sparkle.

Although this creative freedom is one thing that makes steampunk novels so great, it can be hard to separate the good from the poorly written ones.

Because we know how frustrating it can be to find the best steampunk novels, we’ve created this short but helpful guide.

What You Need to Know About Steampunk Novels

A lot of people confuse steampunk with fantasy novels. Pay attention to these factors below if you want to find an authentic steampunk story.

How to Find the Perfect Steampunk Novel

This section will get you one step closer to the right steampunk novel for your reading desires.

More and more steampunk books are now set in more modern periods and different countries. However, what matters is that, regardless of the period or world, steam power is the catalyst for all the advances presented in the book, from computers to robots and rocket ships. 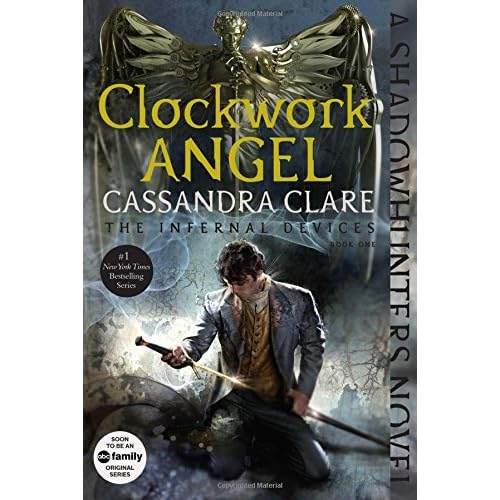 Clockwork Angel is the overall highest rated steampunk novel by most readers. Part of The Infernal Devices series, this novel is a true work of art that contains vivid descriptions of Victorian England, supernatural creatures and a plot that will engage even the pickiest reader in a heartbeat.

Cassandra Clare is a prolific author that has written over twenty books. With a unique writing style, this author describes adventures and characters in a way that can transport you in the middle of the action.

The Clockwork Angel tells Tessa Gray’s story, a girl who travels the world in search of her brother. As she gets to London, she discovers that the world is run by fantastical creatures, such as vampires and warlocks. After a secret organization kidnaps her, Tessa learns that she possesses supernatural powers too.

The plot takes a turn, and the suspense increases when Tessa finds herself having to choose between saving her brother or her friends.

If you are looking for a book that will captivate and transport you to a magical world run by sorcerous and fantastic creatures, then The Clockwork Angel is one of the best steampunk novels you can read. 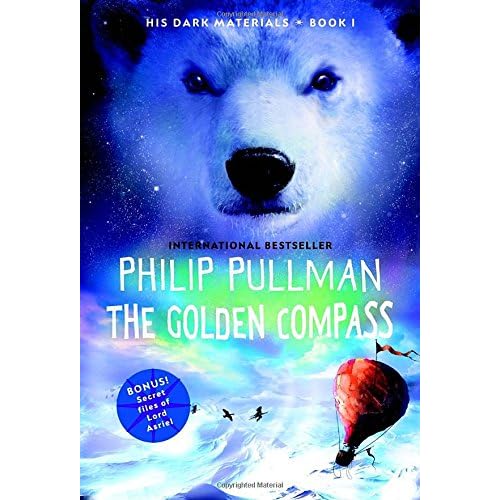 This award-winning novel was published in 40 countries and turned in 2007 into a movie. That’s because the book is so good that you start to question yourself whether magic and parallel universes aren’t, in fact, real.

The Golden Compass is the first novel of the series His Dark Materials and presents the journey of a small girl called Lyra. She decides to go to the far, cold North to look for her friend, Roger, who was stolen by Gobblers. In this unfamiliar place filled with dangers at every step, Lyra discovers that the world is a truly magical place.

This novel is a masterpiece that will amaze you, keep you in suspense, and carry you into a different world. 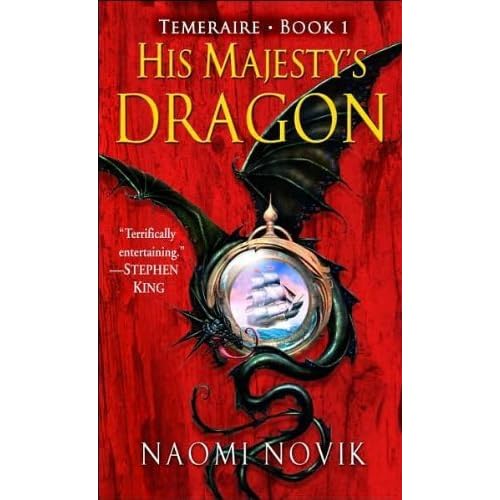 Dragons, warriors, and epic battles come together in this novel that promises to give you the adventure of a lifetime. This literary work of art will thrill you by taking you into the middle of the 19th century and introducing you to a fantasy world of epic proportions.

Will Laurence, the protagonist of His Majesty’s Dragon, boards on a French ship to capture a dragon’s egg. Due to various circumstances, the egg hatches before time, and Will now finds himself bonding with the magical creature.

If you want to travel to a magical world where man and beast can become friends, His Majesty’s Dragon is a great novel for both teens and adults.