Before he was known as the master of legal thrillers, John Grisham was working as a criminal defense attorney. He wrote his first book, “A Time to Kill,” inspired by an actual court case. His second novel, “The Firm,” propelled him into the spotlight and made Grisham consider a career as a writer.

To date, John Grisham has written close to 40 books, including short stories, fiction, thrillers, and young adult books. With so many options to choose from, it can be hard to find the best John Grisham books.

The guide below will make this task easier for you. Check it out!

Things to Consider When Looking for John Grisham Books

John Grisham is one of the most prolific authors in American literature. Here’s what to keep in mind when looking for a book written by him:

How to Find the Right John Grisham Book for You 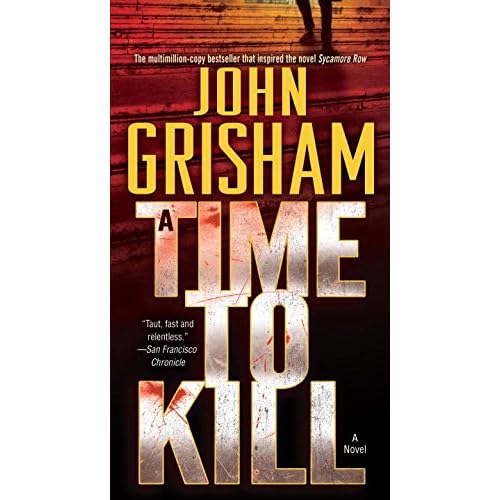 “A Time to Kill” is the overall highest rated John Grisham book.

Written in 1989, A Time to Kill is John’s Grisham debut novel. This book combines taking justice into your hands and getting away with it, all in the name of defending a young girl’s honor by a grieving father.

It describes the tumult of emotions that a father goes through when he has to face his worst fears come true. After his daughter is raped and murdered, the man decides to take justice into his hands and shoot the criminals right on the stairs of the courthouse.

The case gets a lot of attention, especially when the defense attorney, Jake, gets caught up in the middle of events and ends up risking his and his family’s life to prove to a jury that the father is, in fact, innocent.

A captivating and emotional story that will keep you up at night, wondering what’s going to happen next, “A Time to Kill” is one of the best John Grisham books. 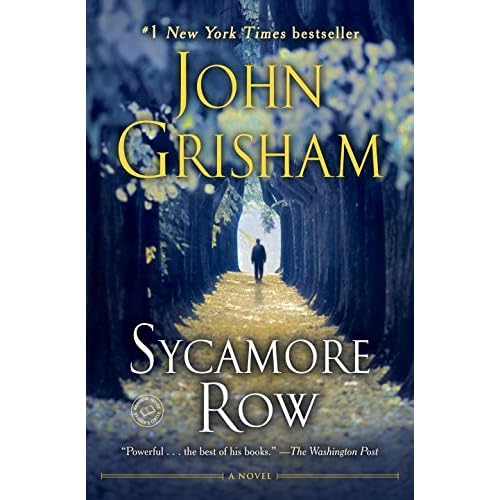 Written many years after “A Time to Kill,” “Sycamore Row” will take you back in a time where racial tension still existed. One of the most adored characters of John Grisham, Jake, the lawyer, makes a comeback in this riveting novel that will make you remember why you fell in love with him in the first place.

Jake finds himself caught up in a controversial trial that starts when Hubbard, a man with terminal lung cancer, ends his life by hanging himself from a tree. Although the investigators find a handwritten will, this document only manages to twist everything up and raise even more questions regarding the people left behind.

The fact that Hubbard left his fortune to his black maid makes everyone suspicious. Had the painkillers affected his ability to think clearly? Did the maid have anything to do with it? Once again, Jake has to solve this complicated case.

If you are looking for a powerful story with well-rounded characters and a plot twist at every turn of page, then look no further than “Sycamore Row.”

3. The Litigators: A Novel 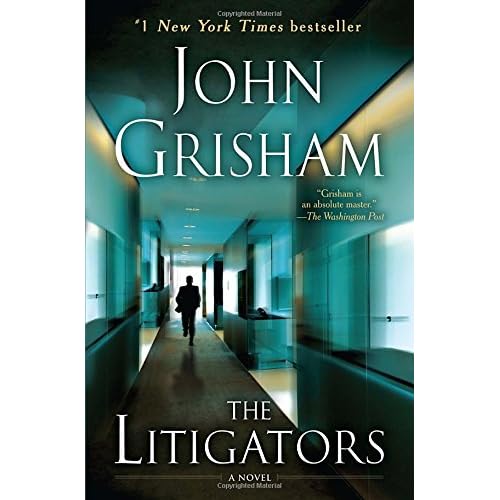 Few intrigues are more interesting than a chase for easy money. “The Litigators” doesn’t disappoint. When a desperate and unemployed man gets a chance to become rich through a lawsuit that could bring him potential tremendous financial benefits, he doesn’t think twice and jumps at the chance.

Just like the rest of John Grisham’s novels, “The Litigators” isn’t what it seems, and things get more complicated by the page. Millions of readers have devoured the story of David Zinc and the repercussions and thrills of getting in the middle of a $25 billion class action suit.

Powerful, captivating, and full of suspense, this book is a must read for every legal thriller fan.