We all know that romance novels are fun, entertaining, and insanely popular. There’s something about a great love story that will captivate even the most rational person.

One sub-genre that has become increasingly popular in recent years is gay romance. Tired of the same old boy meets girl story, readers are looking for more diversity. The problem is that this sub-genre has become so mainstream that it can be difficult to find a good gay romance novel.

That’s where this guide can be helpful. If you are interested in gay romance but don’t know where to start, don’t worry! We’ve put together a list of the best gay romance novels so that you don’t waste your time with bad stories.

Things to Consider When Looking for Gay Romance Novels

Here are some things to keep in mind when shopping for gay romance novels, especially if you are new to this sub-genre:

There is a wealth of gay romance books on the internet. Pay attention to the information below if you want to find the best gay romance novels out there. 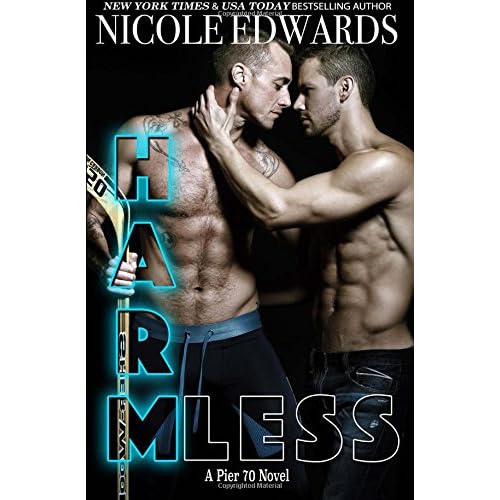 This story raises the suspense and the steamy action to new heights. What could be more exciting than two powerful men who try to fight their attraction for each other and keep their lives private?

Roan Gregory and Colton Seguine are the two protagonists that will make you swoon and hold on to the book tighter. Although the chemistry between them is so dense that you could cut it with a knife, the two try to keep their composure and ignore their desires.

“Harmless” is the kind of novel where everything’s allowed, and that will make you cheer for them to come together. It will leave you breathless and make you believe that all bets are off when love is involved.

With a captivating plotline and well-rounded characters, “Harmless” is one of the best gay romance novels out there. 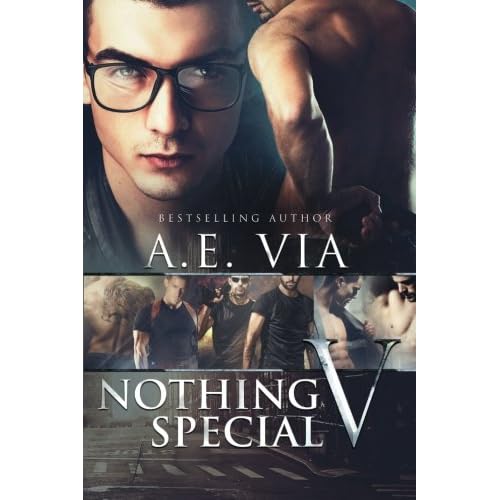 This novel is a powerful combo between badass men that fight for good, the brotherly bond of a task force, and the undeniable attraction that can take you by surprise anytime and anywhere.

Although part of a series, “Nothing Special V” can be read as a stand-alone novel too. And, believe us when you tell you that the 360 pages of this volume won’t be enough to satisfy your curiosity. You’ll jump right to the next part the second you finish reading the last page of “Nothing Special V.”

Steele is hothead that always gets into trouble while Tech is a gorgeous computer genius that doesn’t seem to fit in a team of wolves. In spite of these differences, Steele and Tech can’t help but feel attracted one to another.

Full of action, suspense, and a captivating love story, “Nothing Special V” is an excellent book that every romance lover should read.

3. Borrowing Blue: A Made Marian Novel 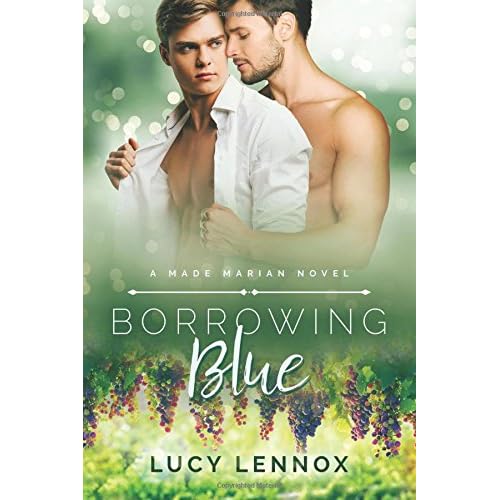 In his quest to make his ex-boyfriend jealous, Blue falls for the wrong guy: the brother of the man who is about to marry his sister. Now, the two have to spend one week together helping with the preparations for the wedding and trying to ignore the desire burning in both of them.

They make a pact: they will allow themselves one week of passion to get it out of their systems. Then, once Blue’s sister and Tristan’s brother get married, they will part their ways. But, things don’t go as they planned.

With an engaging story full of steamy action and passion, “Borrowing Blue” is a great pick for romance lovers.